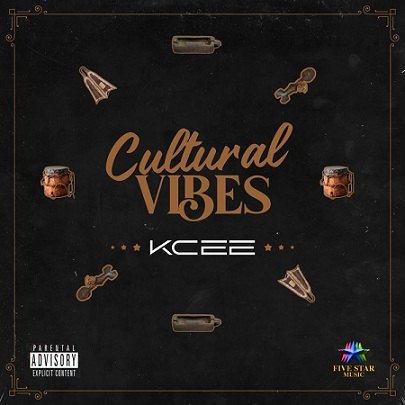 
Five Star Music recording artist, Kcee outdoors this beautiful record named, Onye Egbula, with vocal assistance from Uche and Ajuzieugo Warrior. This record is one of the interesting records that made up his project, Cultural Vibes, which is now currently available in all music stores.

Among all the beautiful songs listed in that project. Onye Egbula, was outlined as the third record. Kcee, Uche and Ajuzieugo Warrior, took their fans to a whole level. Starting from the lyrics, vocals and instruments. You will definitely love this outstanding melody.

Kcee whose real name is a Nigerian, singer, songwriter and performer, from Amaputu in Uli in Ihiala local government area in Anambra State. This artist has been in the game for over a decade now, feeding his fans with good melodies.