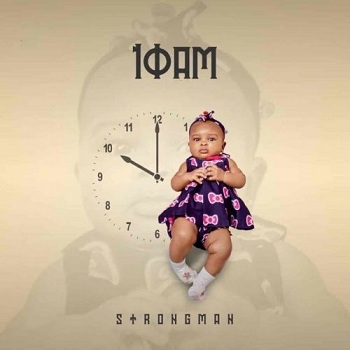 
A new catchy sound from Strongman as he named this one ''Walahi'' featuring Ghanaian Talented musical duo, DopeNation on this tune.


Multi-Talented Ghanaian prolific rapper, Strongman comes forth with this banging tune dubbed ''Walahi'' with the assistance of Ghanaian musical duo, DopeNation on this sound. Released on 13th November 2020, to thrill his music fans out there.

This fantastic sound ''Walahi'' by Strongman featuring DopeNation was taken off from Strongman's 2020 debut album ''10AM'' which consist of 10 solid tracks as the 3rd track, featuring Ghanaian talented rappers and singers namely Medikal, Wendy Shay, Worlasi and many others.


Share Strongman - Walahi ft DopeNation Mp3 with others on;

Strongman - Ups and Down