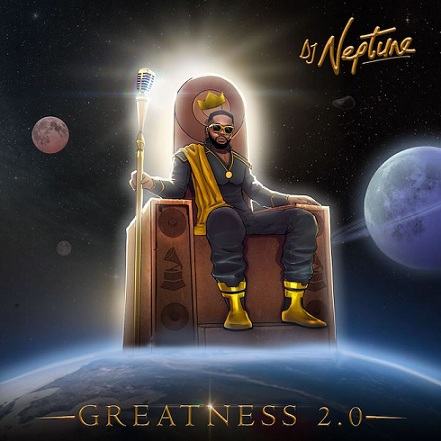 Track Title: Do And Undo


Another delightful record from DJ Neptune tagged, Do and Undo, starring Mr Eazi. Off his album, Greatness 2.0.


Award-winning Nigerian disc jockey, DJ Neptune dished out this astounding record which he tags, Do And Undo, featuring Mr Eazi, who gave life to the music. It was his dazzling project, Greatness 2.0 that this amazing tune was extracted.

Among all the beautiful songs listed in the project. Do And Undo, was outlined as the second track of the album. Mr Eazi infused some unique and genuine creativity in his vocals. The song is so exciting and refreshing as you listen to it. Its production was handled by Ghanaian music producer, MOG Beatz, with his magical fingers.

DJ Neptune has been in the music scene for a decade now, he has collaborated with heavyweight musicians from African countries. Do And Undo, which features Mr Eazi, is a must-listen-to all sundry. Greatness 2.0 Album is really a complete work of art, one can't afford to miss.


Share DJ Neptune - Do And Undo ft Mr Eazi Mp3 with others on;

DJ Neptune - In A Way

Shatta Wale - If I Collect