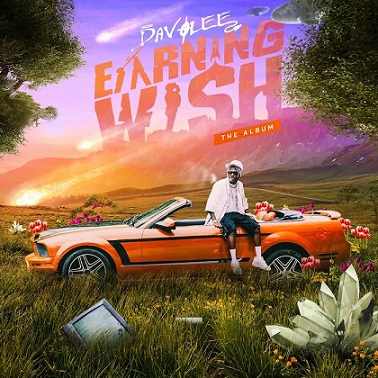 
Gifted Nigerian rapper, Davolee has put out a new record "Situation" off his new album.


After many releases over the years, the Nigerian rapper, Davolee updates our playlist with a new single "Situation" and fans are now enjoying it. He offered this song not long ago which has been gaining attention and gaining streams. The song "Situation" was taken from Davolee's new body of work album called "Earning Wish".

Davolee decided to make a new offering with "Earning Wish" which houses 15 tracks with no vocal appearance. It was released under Davolee Music Record/ Dvpper Music.

The album is a follow up after his successful 2020 release, "Festival Bar EP" which houses 4 tracks with no guest artist. This time, he rises with full energy to dominate and steal the show.

The new single "Situation" is another perfect and interesting record that appeared as the 6th track in the album to update your playlist. Trust me, you won't like to miss it.