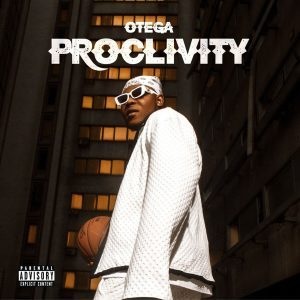 
One of the Nigerian singers, Otega delivers a new song titled "Dem know" and fans are now enjoying it. He dropped this not long ago which has been gaining attention and collecting lots of streams on the platforms. The song "Dem know" was lifted from his new album called "Proclivity" which houses 10 tracks with no guest appearance.

For all this time, Otega has been satisfying the fans with his studio records and still keeping his records, he made a new offering with the album "Proclivity" which is a follow up after "Problem EP" released a few months ago.

From the album, the song "Dem know" is one of the best tracks listed as the 6th track with special production and acceptable lyrics that will surely be worth a place in your favourite playlist. The song is a must-listen-to and here you have it for your free download.
br> Stream and download below!