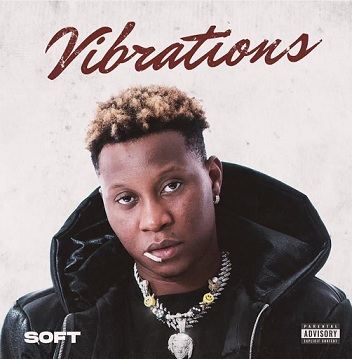 
Seiz the song "Somersault" by the Nigerian singer, Soft off his new Extended Play.


Uber and Dagogo Recording act, Soft surprises the fan with a new interesting tune "Somersault" and fans are delighted about his new appearance in the public eye. He made this song worldwide a few hours now which has been gaining attention and collecting lots of streams on the digital streaming platforms.

Collins Uche Faith, known by his stage name as Soft, is a Nigerian singer, and songwriter who is popularly known in Nigeria for his hit song 'Tattoo' which was released in 2017. Due to his potential and previous performance in the game, he is now being celebrated across Nigeria.