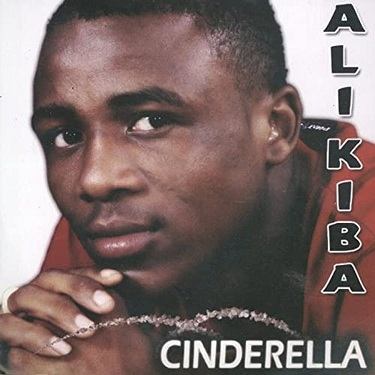 
And here we have the song "Kufosi Mapenzi" perfomed by the Tanzanian fast-growing singer, Alikiba off his new album.

It has to be a succesful one for Alikiba. The singer has done so much by presenting these 15 tracks of an album where he proves his talent and potential. The album features Hakeem 5, Queen Darleen, Taqwa, Dullysykes, Zaharan, Ranny, Kalama P and KGT who rendered good services in making the project a successful one.

Seeing Alikiba's performance in the album, he truly deserves all the recognition. He comes with full energy and the fans are widely excited about him. From his new album, the song "Kufosi Mapenzi" stands as the 7th track.