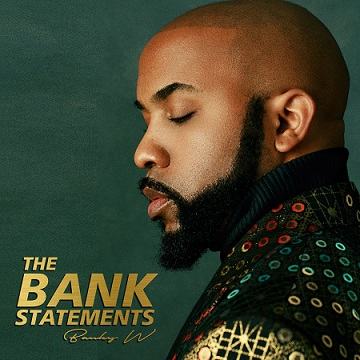 Track Title: Talk And Do


After experiencing lots of things going on in the city, Banky W moves forward and released a new single titled "Talk And Do" having 2Baba, Timi, Dakolo, Waje and Seun Kuti who rendered good services in making the record done and dusted. He released this song off his new Extended Play titled "The Bank Statements" which houses 7 tracks with lots of guest artists.

In this song, Banky made the statement that this time is about talk and do. He confidently put this to words due to the sufferings of our fellow citizens, police brutality, corruption, hate, rape, false promises of our leaders and other vices. Truly, the song is a must-listen-to.

From the Extended Play, the song "Talk And Do" stands as the 7th and one of the best tracks produced by MasterKraft. Trust me, you won't like this one from Banky W.