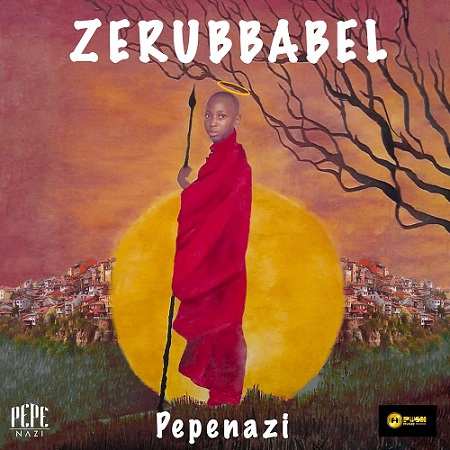 
Another sizzling record from Pepenazi tagged Diana, with vocal supports from Praiz and Andremaos.


A new refreshing record from Pepenazi, an amazing Nigerian music crooner which he tags, Diana, featuring Praiz and Andremaos. It was from his second studio body of work, Zerubbabel this amazing song was obtained.

Among all the excting harmonies in the project. Diana, was listed as the eleventh record. Pepenazi, Praiz and Andremaos, did justice to this record, which will be generally accepted by their music audience and supporters.

Pepenazi whose real name is Opeyemi Gbenga Kayode is a Nigerian talented singer and songwriter. He entered the music industry with his record tagged, Arose, which was accompanied by a colourful befitting music video.


Share Pepenazi - Diana ft Praiz, Andremaos Mp3 with others on;