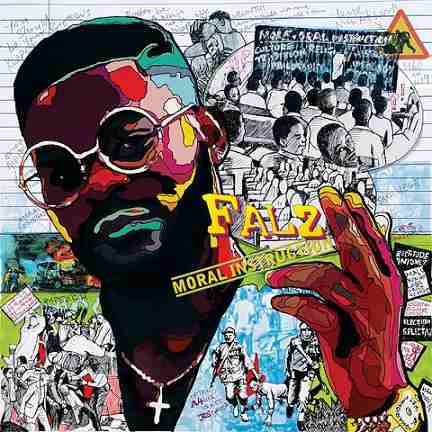 
Listen to this wondrous record captioned, Johnny, written and recorded by Falz, a renowned Nigerian rapper.


Nigerian heavyweight rapper and songsmith, Falz outdoors this invigorating record which he tags, Johnny, a record that talks about insecurity and reckless killings in the country, released through his imprint Bahd Guys Entertainment.

This masterpiece soundtrack is the opening harmony off his fourth studio body of work tagged, Moral Instruction. The album sublimes nine amazing joints, with insightful lyrics, amazing production and a great sequence that makes it an album. Falz the bad guys fondly called, used the album to make a major impact in the music scene.

This artist has won the hearts of many music listeners with his music. His versatility is something to reckon on. Falz, contribution to the Nigerian Music Industry has earned him several achievements. In addition, Moral Instruction album was recorded in Nigerian pidgin.