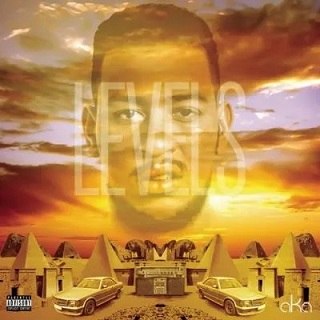 
The South African rapper, AKA has come again with another record "Run Jozi (Godly)" having K.O as the guest. He made this song worldwide in the year, 2014 which has been making trends and collecting lots of streams on the digital streaming platforms.

This summer, AKA rises with full energy to turn up the industry and take his music to a higher rank. He made a new offering with this album called "Levels" which houses 11 impressive tracks featuring vocals from Burna Boy, Da L.E.S, Sarkodie and Mi Casa's lead vocalist, J'Something.