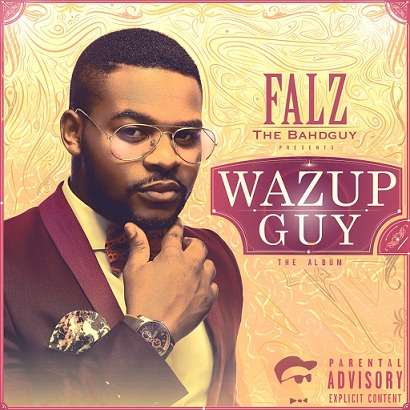 On this, Wazup Guy (Remix), Falz, Show Dem Camp and Phenom, displayed their individual talents, adding bars to the instrumental, without anyone vanquishing each other. The record will surely take you far away as you listen to it.

However, the first version of this harmony was recorded by Falz only. Now, Falz links up with Show Dem Camp and Phenom to create another magic. Still, Studio Magic in the production department. On the above-mentioned album, Wazup Guy (Remix), was listed as the seventeen record.