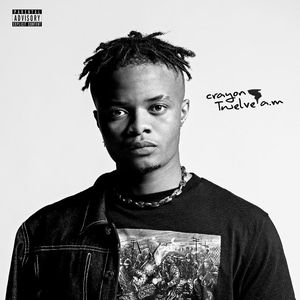 
Young talented Nigerian musical artist, Crayon comes through with this beautiful song named, Man Dem, in collaboration with English rapper, One Acen, who did extremely well on his verse part, disclosed in the year 2021.

Man Dem was outlined as the third record on the project. Crayon and One Acen did justice to this record, which their music fans will be pleased to hear. The song was produced by ever blazing Nigerian music producer, Andre Vibez, with his magical fingers


Share Crayon - Man Dem ft One Acen Mp3 with others on;

Crayon - Excuse Me (Rock You)

Skiibii ft. Crayon - If I Ever