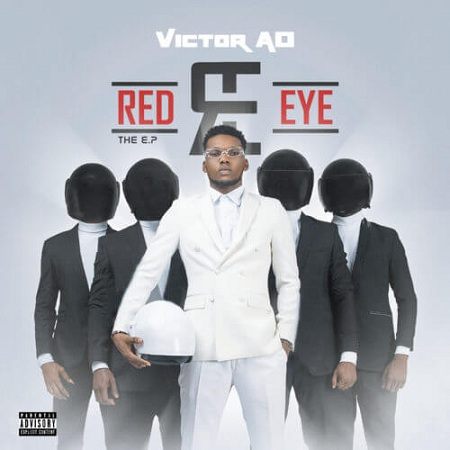 Kowo Wole is a cool jam, with infectious lyrics and lively verses. Victor AD did acutely well on this tune, you will want to add to your playlist. Since Victor AD, gave us, Wetin We Gain, the gifted singer has been at the top of his game and never misses.

Nevertheless, this outstanding melody you are about to listen to is taken off from Victor AD, wonderful extended playlist called, Red Eye, standing as the album's third record. Kul Boy was responsible for the production. Mixed and mastered by Xtraordinaire.


Share Victor AD - Kowo Wole Mp3 with others on;

Mr Drew ft. Victor AD - One By One