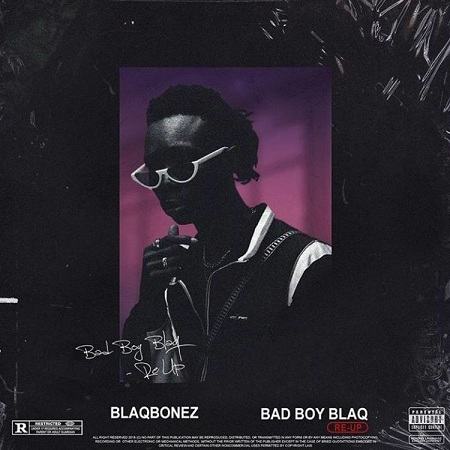 
Blaqbonez drops the remix of his mega-hit, Play, with vocal support from Ycee. Released in the year 2019.


Multi-talented Nigerian rapper and songsmith, Blaqbonez unfolds the remix of his song Play. On this remix, he hires studio appreance from Ycee, who adds his fantastic vocal to blend this house record.

The remix is taken off from Blaqbonez dazzling studio body of work named, Bad Boy Blaq Re-up, standing as the album's fourth record. Tempoe, was responsible for the production of this amazing tune. The collaboration between Blaqbonez and Ycee is one of a kind.

In addition, the first version of this record was released in the year 2018, and it is one of the hottest songs that made up Blaqbonez album, Bad Boy Blaq. If you really listened to the first record, you won't delay hearing the remix which features, "Omo Alhaji" crooner, Ycee.


Share Blaqbonez - Play (Remix) ft Ycee Mp3 with others on;