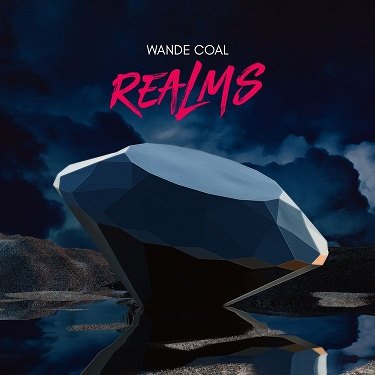 
Again we serve you with another classic record titled "Vex" by Wande Coal featuring Sarz.


This summer comes to a collaboration between Wande Coal and Sarz on the song "Vex" which has been going viral and collecting lots of streams on the digital streaming platforms. Coal released this song in the year, 2020 from his new body of work Extended Play titled "Realms" which has been served on all platforms.

It was such an anticipated one, but to this day, it has been served on all platforms. This summer, Coal just hit the industry with Realms EP after his still trending album "Wanted" which was released in 2015 under the Black Diamond label.

In Realms, he called in Sarz and Nigerian-American rapper, Wale who rendered good services in making the project be a great one. From the Extended Play, the song "Vex" is one of the hit songs that will keep you dancing each time you start listening to it. The song stands as the 6th track produced by Sarz and Screwface.


Share Wande Coal - Vex ft Sarz Mp3 with others on;