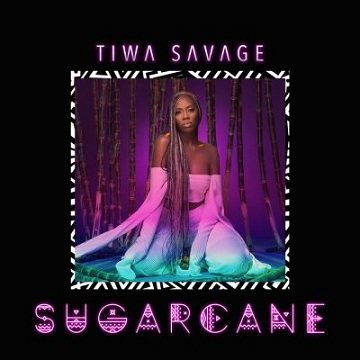 
Award-winning Nigerian singer, Tiwa Savage has put out a new record "Sugarcane" off her new EP.


After many releases over the years, the Nigerian popular singer, Tiwa Savage updates our playlist with a new single "Sugarcane". She offered this song not long ago which has been gaining attention and collecting lots of streams. The song "Sugarcane" was taken from her new body of work EP called "Sugarcane" which houses 6 tracks featuring collaborations with producers and guest artists such as Wizkid, Spellz, Baby Fresh, Maleek Berry and P2J.

Tiwa Savage decided to make a new offering with "Sugarcane". It was released by Mavin Records and 323 Entertainment.

This time, she rises with full energy to steal the show and give it a new blissful appearance. The new single "Sugarcane" is a perfect and thrilling record that appeared as the 1st track in the EP to update your playlist this time.

The production credit goes to Spellz.