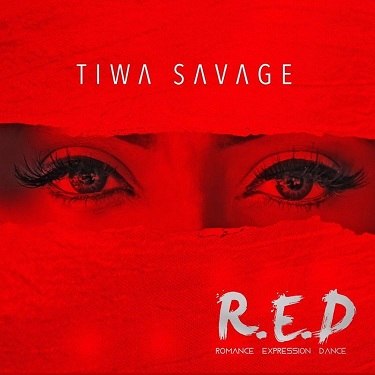 
The Nigerian singer, Tiwa Savage has come through with a new song "Adura", off her new album.


Tiwa Savage has released a new interesting song "Adura". The song is now going viral on social media and becoming the new song to deal with this time. "Adura" was taken from Tiwa Savage's new and anticipated album "R.E.D" which has been served on all platforms.

The new project is the second album of Tiwa Savage released by Mavin Records and 323 Entertainment. It has to be a successful one due to her previous performances over the years. Her 2013 album "OneceUpon A Time" was a success which is still collecting lots of streams on the platform.

This summer, she confidently stepped into the public eye with "R.E.D" album to turn up the industry and take her muisc to a higher level. On "Adura", which appeared as the 1st track, she performed perfectly and the song is another one that deserves your listening to and here you have it for your free download.