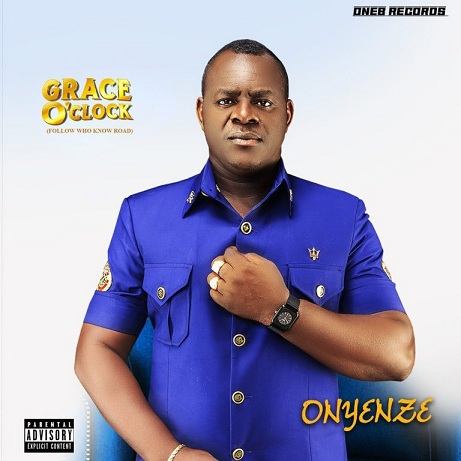 
Odinaka Chukwu is an enchanting song written and performed by iconic musician, Onyneze. Released in the year 2021.


Top Trending Nigerian artist, Onyneze thrills his fans and the music community with this blazing soundtrack named, Odinaka Chukwu, a record that made up his newly released studio body of work, Grace O'clock.

With the production from Anyiflute, the track, Odinaka Chukwu, was premiered as the fourteen record of the album. Onyenze really came through on this remedy, which his fans will be pleased to hear.