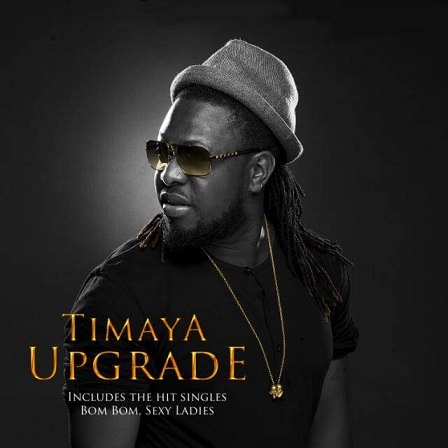 
Award-winning Nigerian musician, Timaya churns out this breathtaking record named, Good Life, in which he enlisted Vector, who took a whole verse for a perfect rendition. It was in the year 2014, this amazing tune was unlocked.

On this tune, Timaya and Vector did extremely well, which was well-accepted by their fans and the muisc community. The song is taken off from Timaya album, Upgrade, standing as the fourteen record, which is the last track but not the least.

Share Timaya - Good Life ft Vector Mp3 with others on;