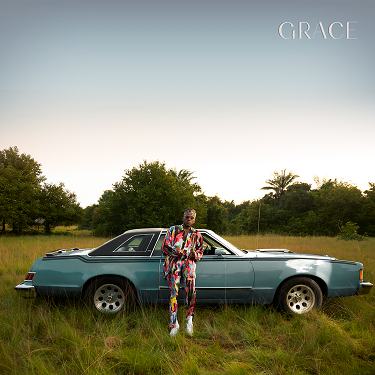 
Award-winning Nigerian disc jockey and record producer, Dj Spinall called in Dice Ailes to create this beautiful record "Pressure". The song was released in the year, 2020 which was taken from Spinall's new and much-anticipated body of work album tagged "Grace", released under TheCAPMusic.

Oluseye Desmond Sodamola, professionally known as Spinall, is a Nigerian disc jockey, a record producer who gained prominence in 2004 while working as a radio DJ at Raypower 100.5 FM. Being active since 2003, the disc jockey has been satisfying the fans with his songs, skill as a disc jockey, record producer and entertainment in general.

From the album, the song "Pressure" is the 5th and one of the best tracks of a perfect blend of the Afrobeat and Afropop genres. The production credit goes to Imiebam Apiafi.