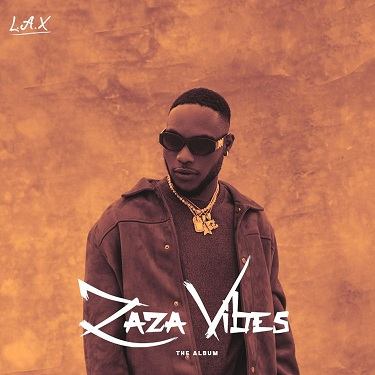 
After many releases over the years, the Nigerian popular singer, LAX updates our playlist with a new single "Jara" featuring Tekno. He offered this song not long ago which has been gaining attention and collecting lots of streams.

As the year is coming to end, LAX decided to make a new offering with "Zaza Vibes" where he did awesomely well. It was released under the imprint of Rasaki Music LTD / Empire.

The new single "Jara" featuring Tekno is another perfect and interesting record that appeared as the 11th track in the album to update your playlist this time. Trust me, you won't like to miss it.

Share LAX - Jara ft Tekno Mp3 with others on;