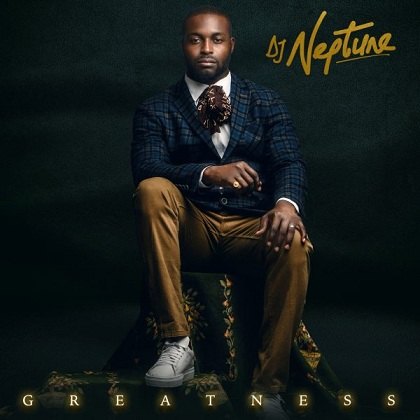 
Seize this brand new record from DJ Neptune christened, Why featuring Runtown. Off his album, Greatness.


Talented disc jockey and record producer, DJ Neptune, pins out this thrilling tune named, Why, as he recruits Nigerian Afro-pop singer, Runtown who gave a top-notch rendition to this record. Released in the year 2018.

Runtown has been giving us another taste of his uniqueness and versatility, here comes another sparkling remedy named, Why, which he delivered with a melodious tune and his words coinage is so point.

This masterpiece soundtrack comes from DJ Neptune dazzling studio body of work named, Greatness, standing as the fourteen records of the project. Del B was the brain behind the production of this record. Press play and enjoy below.


Share DJ Neptune - Why ft Runtown Mp3 with others on;