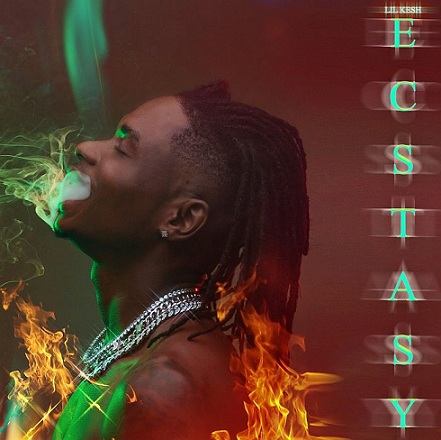 Agbani Darego was listed as the second rendition for his Ecstasy album. Lil Kesh bounces back after the Covid-19 pandemic with this intriguing project to show his fans that he's very much informed in the game

Ecstasy album was blessed with eight phenomenal soundtracks, well-written and recorded. Guest appearances include; Fireboy DML, Naira Marley, Young John and Nigerian-born English rapper, Shaybo. It was in the year 2020 this outstanding project was unleashed.


Share Lil Kesh - Agbani Darego Mp3 with others on;

Krizbeatz ft. Lil Kesh - Give Them