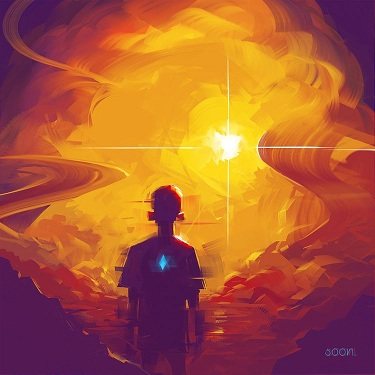 
This time, Melvitto links up with Nigerian popular musician, Wande Coal to create this phenomenal record "Her (Interlude)". He released this song which has been going viral and collecting lots of streams and giving pleasure to the fans. The song was taken from Melvitto's newly released EP titled "Soon" which has been served on all platforms.

As the year is coming to an end, the Nigerian Afrobeat crooner, Melvitto delivered his much-anticipated EP where he embeds more energy. The EP features vocals from Nonso Amadi, Gabzy, Wande Coal and Tjan who played a wondrous role in particular.

From the Extended Play, the song "Her (Interlude)" appeared s the 3rd track which had a nice vocal and lyrics from Melvitto and Wande Coal that will make you hit the repay button again and again.


Share Melvitto - Her (Interlude) ft Wande Coal Mp3 with others on;

Melvitto - Wait For You

Melvitto - Close To Me

Melvitto - Still Think Of You