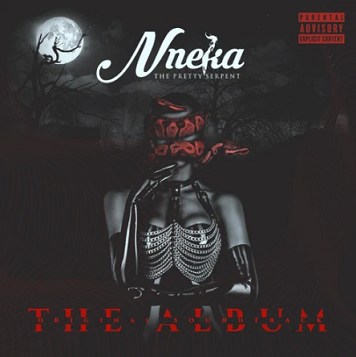 
Another collaboration from the Nigerian gifted musician, Larry Gaaga and Spotless on the song "African Princess", which has started giving pleasure to the fans out there. He released this collaborative soundtrack in the year, 2020 and fans are widely excited to have such a collaboration. "African Princess" was taken from Gaaga's new album called "Nneka (The Pretty Serpent)".

Larry Gaaga is a well-known musician in Nigerian, He goes with the R&B and Afropop genres which he has been exercising in entertaining the fans worldwide. Following his previous releases, the recording act can't just let the buzz fade away, He presented a new classic record to entertain his fans worldwide.

On this one, he requested vocal assistance from Spotless who added his own voice to create a unique record for the listening delight of the fans worldwide. From the album, the song "African Princess" stands as the 3rd track to update your playlist.