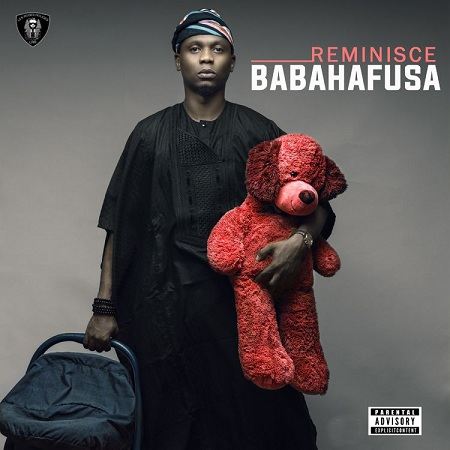 
Multiple Award-winning Nigerian music maker, Reminisce output this super exciting record called, Otiya, as one of his 2015 songs, released for his fans to be entertained. This particular entry is a must-listen-to all sundry.

Reminisce is one of the Nigerian musicians, who hardly takes a break in giving his fans good quality records. Otiya, which was recorded in his native language, Yoruba, is another tremendous entry coming from him.

Reminisce album called, Baba Hafusa, is where this soundtrack, Otiya was obtained, standing as the eleventh record of the album. All records listed in the project, are so on point. Reminisce really put on to paper on the album.