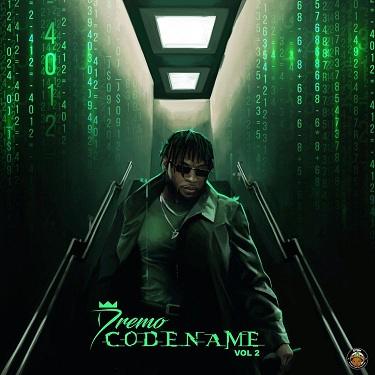 
A new song titled "Praya" by the Nigerian rapper and singer, Dremo off his new album.


Nigerian rave of the moment, Dremo made another offering with the song "Praya" to turn up the industry and still be taking his music to a higher level as he presents a new body of work album that is now making a big wave in the industry.

This season, Dremo has shown the world it's not yet over by presenting such a great album after his previous 2018 debut album "Codename, Vol. 1" which was released under the imprint of Jungle Entertainment Ventures.

From the album, the song "Praya" is one of the hit songs produced by Fresh. It appeared as the 5th track ready to take your enjoyment very far. Trust me, you won't like to miss this one from Dremo.