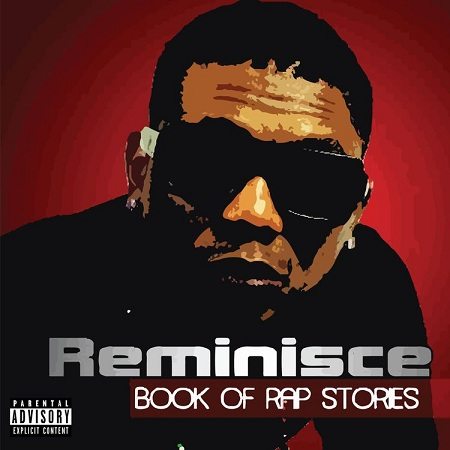 
Nigerian heavyweight rapper, Reminisce drops the Intro, of his debut album, Book Of Rap Stories, which was delivered in the year 2012.


Nigerian Hip Hop sensational minstrel, Reminisce delivers this awesome song called, Intro. This mind-blowing catagloue is one of the hit tracks that made up his dazzling studio album, Book Of Rap Stories.