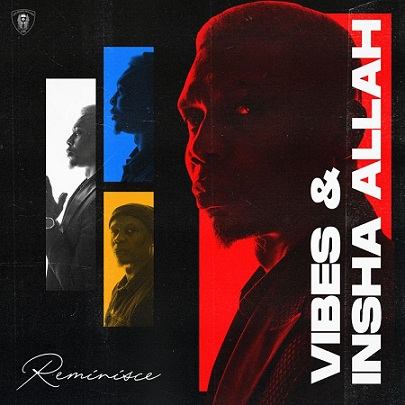 
Nigerian rap titan, Reminisce pulls through on this engaging soundtrack labelled, Gbedu. This outstanding tune was extracted from his much-accepted studio project captioned, Vibes & Insha Allah released in the year 2020.

Gbedu was outlined as the second track off Reminisce six tracked project that has been making rounds on all music platforms. On the above-mentioned project, tracks like Ogaranya, Eja Osan and others were spotted on it.

Reminisce has been gaining lots of attention due to his highly rated vocals that is been loved by his fans and the music community alike. His contribution to the Nigerian Music Industry has earned him several achievements.