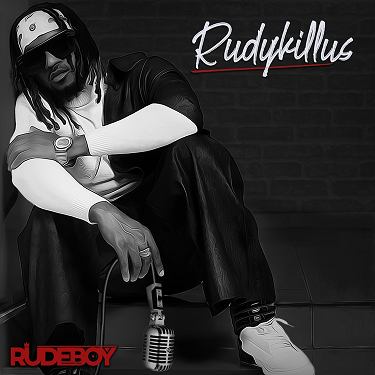 
Still maintaining his vibes, the Nigerian singer, Rudeboy satisfies the fans with a new native song titled "Ego Nekwu". He released this song in the year, 2021 which has started giving pleasure to the fans and counting lots of streams on the digital streaming platforms. "Ego Nekwu" was taken from his new album christened "Rudykillus" which is made up of 15 tracks.

Rudeboy who is a twin brother to Mr P, going together with the staged name (P Square), is one of the Nigerian music legends. Still being active since 2003, the R&B crooner has been updating the fans playlist with classic records that will still be played in many years to come.

This season, with much anticipation, he offered the album titled "Rudykillus" which comprises 15 classic songs with no featured artist. In the album, the music crooner showcases his capability and lets the fans know it's not yet over for him. Trust me, you won't like to miss this great offering from your favourite artist, Rudeboy.

From this great album, the song "Ego Nekwu" is one of the best and engaging tracks. It appeared as the 4th track you've been wanting to overhear from and here you have it for your free download.