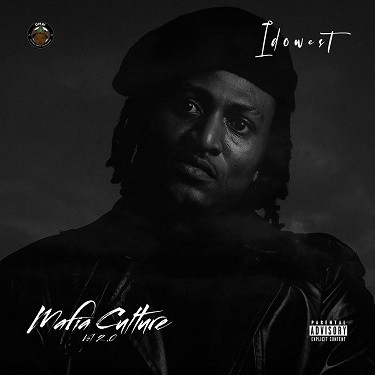 
And here we served you another beautiful record titled "Kabaa" from Nigerian rapper, Idowest featuring Mayorkun.


With the aid of the Mayor Of Lagos, the Nigerian rap star, Idowest kick off another impressive tune titled "Kabaa" where both crooners did wonderfully well. He released this song this year, 2021 which has started going viral and becoming the street new song to enjoy this season. "Kabaa" was lifted from his new album titled "Mafia Culture (Vol. 2.0)".

Off this great album, the record "Kabaa" showed up as the 4th track with a special production that will make you hit the replay button again and again.


Share Idowest - Kabaa ft Mayorkun Mp3 with others on;