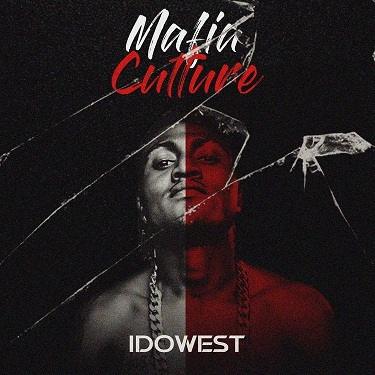 
And here we have another imprssive tune titled "Who" composed and recorded by the rap star, Idowest.


Still doing what he knows best, the Nigerian popular rap crooner, Idowest thrill the fans with a new song tagged "Who" which has started going viral and counting lots of streams on the digital streaming platforms. "Who" was lifted from his new gorgeous album tagged "Mafia Culture, Vol. 1", released under the imprint of Davido Music Worldwide.

With lots of saying of what can he do best, the young rap star, Adekunle Idowu known as Idowest surprises the fans with a great album of seven tracks titled "Mafia Culture, Vol. 1" where he embeds energy into it and showcases his potential and capability. The album features vocals from Abramsoul and Yonda who aid in making it a successful one.

This season, Idowest just rises to turn up the industry with his God-given talent and seeing his impressive performances, he truly deserves lots of kudos from the fans. Fans are widely excited and can't wait to have a new offering from him.

Off the album, the song "Who" pops up as the 5th track that will keep you dancing each time you started listening to it. The song is a must listen to and here you have it for your free download.


Listen to Idowest - Who Mp3 Here!