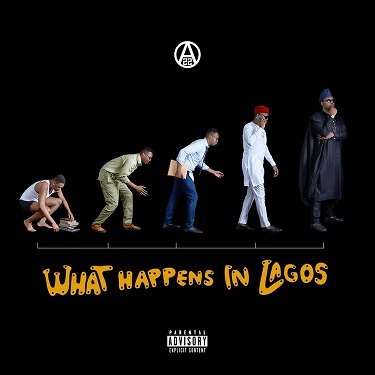 
What a hit song "Wayward" composed and recorded by the Nigerian rapper, Ajebutter22.


Have you been wanting to get thrilled all this time?... Here, we serve you the song titled "Wayward" by the rap star, Ajebutter22. In this song, Ajebutter22 just showed what it is to be a veteran. The song "Wayward" was released this year, 2017 which was lifted from his new and anticipated album called "What Happens In Lagos" which has been served on all platforms. It was released under Jungle Entertainment Ventures.

Right here, the song "Wayward" hit as the 7th track with s special production that will make you hit the replay button again and again... Just listen up and download the song below!