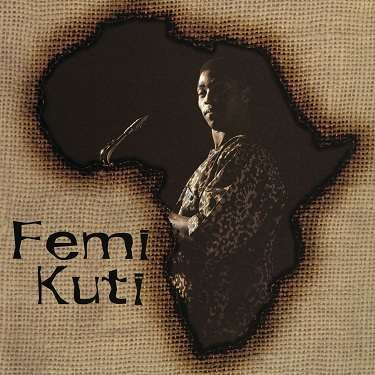 
"Plenty Nonsense" is a new song by the Nigerian Afrobeat vocalist, Femi Kuti.


Still doing what made him, the Nigerian-UK singer, Femi Kuti kicks off another single titled "Plenty Nonsense". He dropped this song in the year, 1995 which was taken off his new stunning album tagged "Femi Kuti".

Here, the song "Plenty Nonsense" is one of the interesting tracks. It appeared as the 6th track in the album you shouldn't miss this time.


Share Femi Kuti - Plenty Nonsense Mp3 with others on;