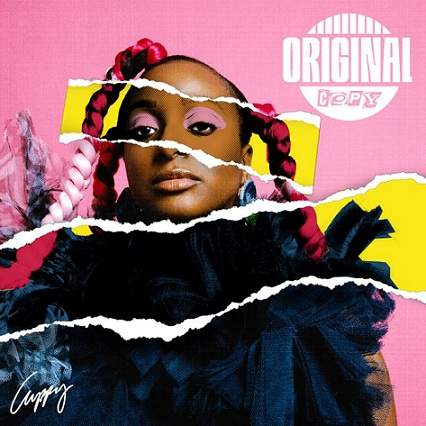 
Another sizzling record from DJ Cuppy called, P.O.Y, in collaboration with Ycee and Ms Banks, for the fans listening pleasure.


Nigerian female disc jockey, DJ Cuppy dished out this amazing catalogue named, P.O.Y, in which she taps the availability of YCee and Ms Banks. It was from her prestigious studio project, Original Copy, this awesome tune was obtained.

P.O.Y, is a cool jam, with infectious lyrics and lively verses. Ycee and Ms Banks, combine their individual effort to avail something unique for their fans. They really came through on this record, which was well-accepted by their fans and the music community, released in the year 2020.

On the above-mentioned body of work, P.O.Y is the eleventh rendition of the album, with production driven by Bond. DJ Cuppy used the project to make a huge entry into the music mainstream. All records in the album are so on point.