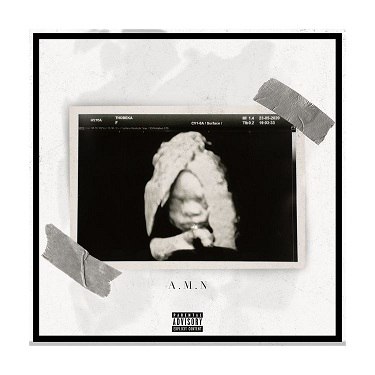 
Top-trending South African rave of all time, Cassper Nyovest kicks off this exciting tune titled "Nokuthula" to excite the fans. The song features guest appearances like Busiswa and Legendary P, who rendered good service in making it an impressive one.
Cassper made this song worldwide in the year, 2020 which was taken from his new phenomenal album titled "A.M.N (Any Minute Now)" through Family Tree, under exclusive license to Universal Music Limited.

From the album, the song "Nokuthula" ranked as the 13th track that deserves a place in your playlist and here you have it for your free download. Its production was handled by Hozay Beats and Omit St.