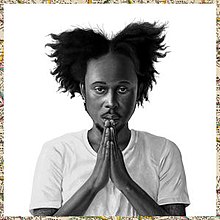 
"Addicted" is a new song by the Jamaican singer and songwriter, Popcaan off his new trending album.


Gifted Jamaican and international trending singer, Popcaan serves us a new interesting song titled "Addicted" which has started gaining public attention and accumulating lots of streams on the digital streaming platforms. As expected, the song "Addicted" was lifted from Popcaan's new great album titled "Where We Come From" via Mixpak Records.

Here, the song "Addicted" ranks as the 11th and one of the most interesting tracks on the album. Its production was handled by Dubbel Dutch.