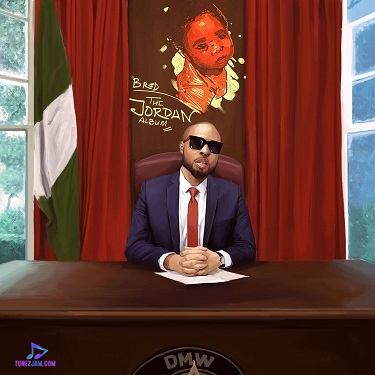 
"Sexy Funke" is a new song by the Nigerian singer, B-Red off his new trending album.


Still keeping the record, the Nigerian singer and songwriter, B-Red kicks off another impressive tune titled "Sexy Funke" to excite his beautiful fan base. He released this song in the year, 2020 which comes from his anticipated album titled "The Jordan" which has been served on the streaming stores.

Here, the song "Sexy Funke" appeared as the 15th and one of the most interesting tracks you shouldn't miss this time from B-Red. It was produced by Irock Classic.

Share B Red - Sexy Funke Mp3 with others on;

B Red - Never Play With U