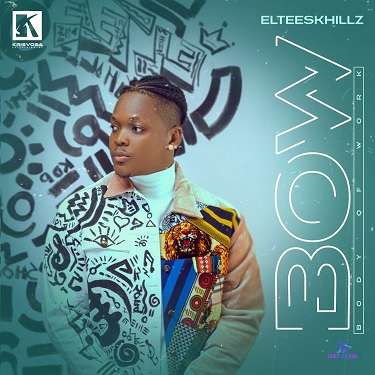 
Niniola honours the invite from, Eltee Skhillz as the guest artist on the remix of his beautiful trending song "Lucy". He delivered this song not long ago which has started gaining public attention and becoming the new song to enjoy this season.

The song "Lucy" was a superb one that started trending after its release. Eltee Skhillz is mostly known for the song but as he wants to add more pressure to it, he recruits the Nigerian Female star, Niniola who added her voice to it.

From the Extended Play, the song "Lucy (Remix)" happens to be the 2nd and one of the best tracks you've been wanting to overhear from and here you have it for your free download.