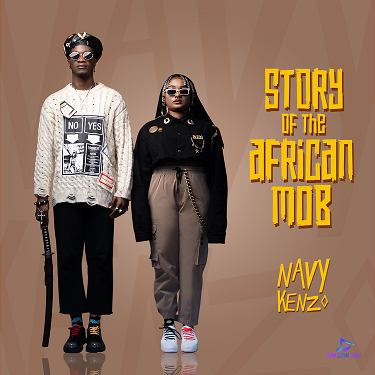 
Award-winning music duo, Navy Kenzo kicks off another danceable tune titled "Good Time" as they requested vocal assistance from MzVee, the Ghanaian Afropop, Dancehall and R&B singer, who added her voice to create a unique record.

They made this song known worldwide in the year, 2020 which was said to be one of the tracks off their new trending album titled "Story Of The African Mob" which was released under The Industry Studios owned by Nahreel.

Off this stunning album of "12 tracks, the song "Good Time" stands as the 3rd and one of the best tracks made of the Afrobeat genres that will take your enjoyment very far.