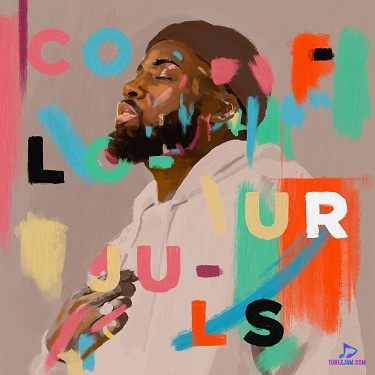 
The British-Ghanaian record producer, Juls is out with a new single titled "Like Tu Danz" featuring Kida Kudz, Ms Banks and Pa Salieu.


One of the British-Ghanaian popular record producers, Juls satisfies the fans with a new beautiful song titled "Like Tu Danz" as he calls in Kida Kudz, Ms Banks and Pa Salieu, who added their voices to create a unique record for the listening delight of the fans. "Like Tu Danz" is one of the tracks from his new body of work album titled "Colours".

From the album, the song "Like Tu Danz" appeared as the 2nd and one of the thrilling tracks that will make you hit the replay button again and again. The song is ready to take your enjoyment very far.