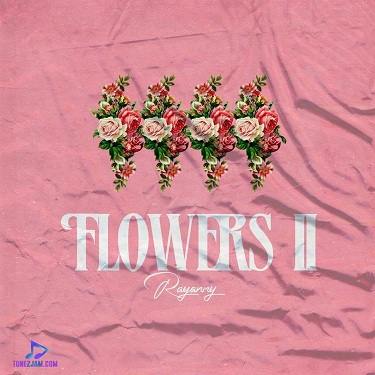 
The Tanzanian singer, Rayvanny is out with a new single titled "Honey" alongside Ray C.


Still keeping the record, the Tanzanian amzing singer, Rayvanny updates our playlist with a new beautiful song titled "Honey" as he calls in Ray C, the Tanzanian musician. He released this song in the year, 2022 which has started giving pleasure to the fans and collecting lots of streams on the streaming stores.

This season, Rayvanny continues the journey with an awesome debut body of work Extended Play which he entitled "Flowers II" via WCB Wasafi Records. It is a follow-up to his 2020's debut EP, "Flowers" which was a massive play after its release. In the new project, Rayvanny performed wonderfully well and showcases his capability and fans are delighted about his new offering this season.

Flowers II is a phenomenal Extended Play of the R&B, Afrobeats, pop, and bongo Flava genres which comprises nine impressive and outstanding tracks which feature vocals from Zuchu, Roki, Nadia Mukami, Guchi, Ray C and Marioo, who rendered good services in making it done and dusted. Truly, the EP "Flowers II" is amazing and here deal with it.

From the Extended Play, the song "Honey" featuring Ray C appeared as the 8th and one of the best tracks that deserve a place in your playlist. Trust me, you won't like to miss it.

Share Rayvanny - Honey ft Ray C Mp3 with others on;