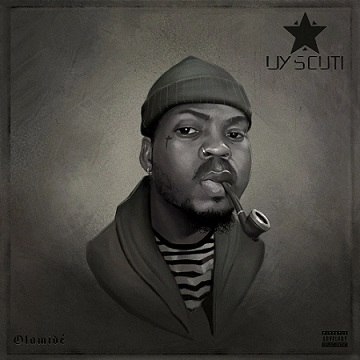 
Award-winning Nigerian Prolific rapper, Olamide, returns back to the music scene, with this enthralling sound named "Rock". Produced by Eskeez.


Nigerian Street Ambassador, Olamide, Baddo, smash a new hit called "Rock", to put a smile on the faces of his music fans. This bracing soundtrack, by Olamide, was awesomely produced by Nigerian illest producer, Eskeez, on this amazing instrument.
Baddo Sneh, uses this song, to kick start, the year 2021. Rock, is a mid-tempo soundtrack, with infectious lyrics, and nice vocals. Olamide, showcased his versatile capabilities on this song.

Still, the album, making massive airplay, Olamide, bounced back again with this single track named "Rock". This track is the lead single off his forthcoming album named "UY Scuti" which will soon be out.