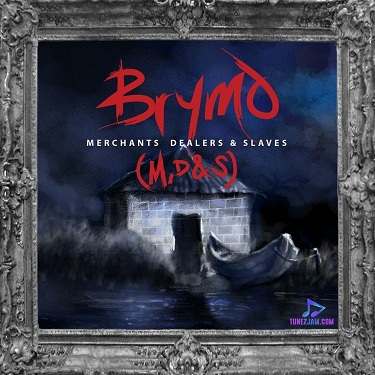 
Here, let's listen to the record "Grand Pa" by the Nigerian finest, Brymo off his new album release.


The Nigerian and international remarkable crooner, Brymo dropped the song "Grand Pa". He made this song worldwide in the year, 2013 which was taken off his new gorgeous body of work album of 11 tracks titled "Merchants, Dealers And Slaves", a follow up to his 2012 album "The Son of a Kapenta".

From the album, the song "Grand Pa" pops up as the 5th and one of the most engaging tracks that will make you hit the replay button again and again. Trust me, you won't like to miss it!!!