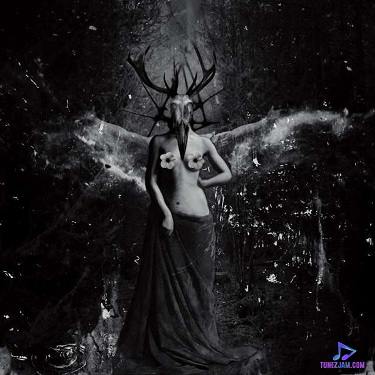 
Another well-created record titled "Billion Naira Dream" was composed and recorded by the Nigerian singer, Brymo.


Still maintaining his vibes, the Nigerian R&B and Afrobeat singer, Brymo unveils another song which he entitled "Billion Naira Dream". He released this song in the year, 2016 which has started gravitating in Nigeria, South Africa, Ghana and other African countries. The song "Billion Naira Dream" was one of the most interesting tracks off his new offering "Klitoris" and was released independently.

Wanting to take over the industry this time, Brymo continues that journey with an awesome debut body of work album which he entitled "Klitoris" and was released independently. According to Brymo with Nigerian Entertainment Today; he said "The title of the album means key in the Greek language and that the album is an expression of love and the uncertainty of it In the project, He said, "the album is the key to a certain door I have knocked on for years; and yes it was meant to be sensual, there ought to be two sides to the coin".

Klitoris, is also a phenomenal album of the Yoruba Music, Afrobeat, Pop and Soul genres which comprise 11 solid and outstanding tracks which featured his girlfriend Esse Kakada. Truly, Brymo performed wonderfully well and still showcases his capability and fans are delighted about his new offering this season.

So as we all know Brymo's and his impressive performances, the song "Billion Naira Dream" is another one you shouldn't miss this time. It happens to be the 7th track that deserves a place in your playlist.


Share Brymo - Billion Naira Dream Mp3 with others on;