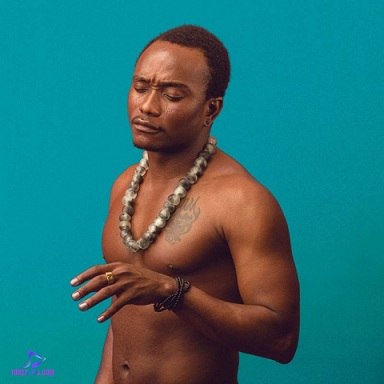 
Seize the song "Money Launderers and Heart Breakers" by the Nigerian and international singer, Brymo off his new album.


Brymo is out again with another impressive tune which he titled "Money Launderers and Heart Breakers". He shared the song this year, 2018 off his new promised album titled "Oso" which is now making a huge trend in Nigeria, South Africa, Kenya and other countries out there. It was released self-released after his 2016 album "Klitoris".

Here, the song "Money Launderers and Heart Breakers" appeared as the 8th and one of the best tracks to make one of your favourites this time. Trust me, you won't like to miss it.


Share Brymo - Money Launderers And Heart Breakers Mp3 with others on;