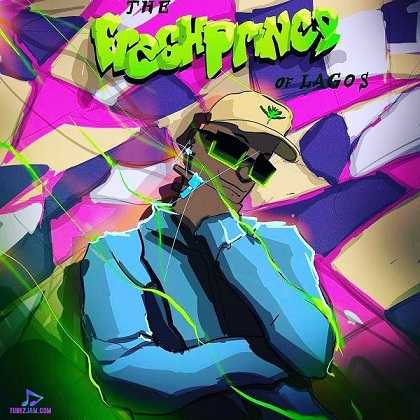 
Listen and Download this super excting record christened, Basic, written and composed by T.I Blaze, featuring Rasaqi NFG and South African rapper, Blxckie. It was in the year 2022 this outstanding tune was unleashed.

The record, Basic appears as the fifth record off T.I Blaze outstanding extended playlist called, The Fresh Prince Of Lagos. Blxckie and Rasaqi NFG really did wonderfully well on this catagloue, which their fans will be pleased to hear.

It has been a successful year for T.I Blaze, the brilliant Nigerian artiste became a sensation when his song Sometimes became one of the fans most favorite tracks for the era.