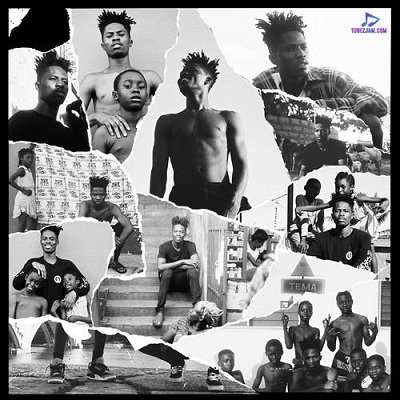 
Famous Ghanaian rapper, Kwesi Arthur comes through with a brand new record he tags "Nobody", as he taps the availability of -Nigerian singer, Mr Eazi, whose flavour was very overwhelming in his verse part. Off Kwesi Arthur's album, Live from Nkrumah Krom, Vol II: Home Run.

Nobody was listed as the fourth record of the album. Kwesi Arthur and Mr Eazi really created a robust sound on this record, which will surely keep you excited. The lyrics were well thought out making the record, more relatable and very easy to the ears.

This artist, Kwesi Arthur, has contributed immensely to the growth of Hip Hop music in Ghana. Having Mr Eazi on this tune is an added advantage. Its production was handled by MOG Beatz.

Every single, Kwesi Arthur touches is a hit. Rapping is very simple for Kwesi Arthur and he never fails. This music Nobody is so beautiful and soothing to the heart. Enjoy below.


Share Kwesi Arthur - Nobody ft Mr Eazi Mp3 with others on;