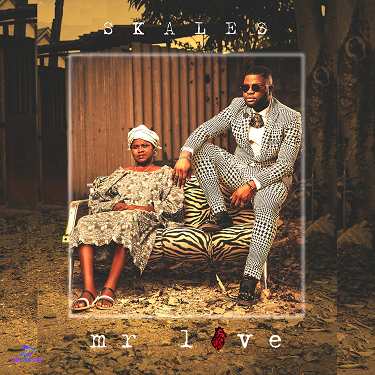 
Take the song "Senrere" which was composed and recorded by the crooner, Skales featuring Mr Vegas.


Still climbing to higher levels, the Nigerian singer, Skales shares a new song titled "Senrere" as he calls in Mr Vegas, the Jamaican dancehall musician who added his voice to create a unique record. He dropped this song off his new great album of 17 tracks called "My Love" which has been served on the platforms.

Here, the song "Senrere" stands as the 11th and one of the best tracks ready to take your enjoyment very far... Just listen up and download the song below!


Share Skales - Senrere ft Mr Vegas Mp3 with others on;